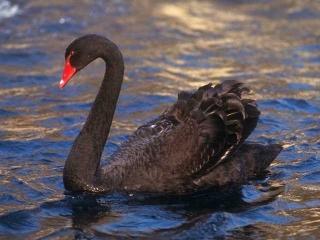 There’s been a handful of people from CME trading pits who went on to larger fame, perhaps most notably Mr Skin, but CME alumni also includes noted author Nassim Taleb who was registered as a floor trader for just under two years from 1991 to 1993.  Most colleagues from the floor weren’t around during his time or were in other pits but I came across a funny comment on what he was like trading down there, although it’s accuracy can’t be vouched for.  (I’m going to Lebanon in a week so was thinking of Taleb’s books)