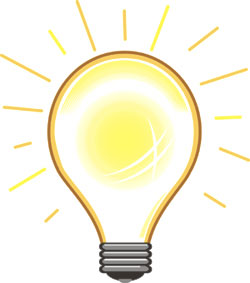 It’s amazing how most traders take the origin and development of various futures contracts for granted considering the ingenuity it took to launch them in first place.  Fortunately the FT’s Chicago correspondent Hal Weitzman wrote the following article for the World Federation of Exchange’s monthly magazine earlier this year which puts into focus the decade of 1972-82 when the financial futures were developed and launched in Chicago.  The article, Chicago’s Decade of Innovation 1972-1982, is perfect for holiday week reading as it’s short enough to condense the decade’s achievements but long enough to properly explain the circumstances which lead to their creation.  From the introduction,

“Yet between 1972 and 1982, Chicago’s futures exchanges effectively created modern financial derivatives markets. In a decade-long burst of radical innovation, the Chicago Board of Trade and the Chicago Mercantile Exchange – its younger and smaller rival –introduced a string of new financial derivatives that completely transformed the city, its exchanges and the entire world of finance. Beginning with the creation of the International Monetary Market in 1972, followed by the birth of the Chicago Board Options Exchange in 1973, through the introduction of Government National Mortgage Association (“Ginnie Mae”) Mae futures in 1975, futures on US Treasury bills in 1976, US Treasury bond futures in 1977, Eurodollar futures in 1981 and capped by the creation of index-based derivatives and options on futures in 1982, this decade of innovation laid the foundation of modern finance. It marked a critical paradigm shift, opening up the world of derivatives to the power of trading financial instruments and making the broader financial world aware of the importance of derivatives.”