To celebrate 30 years as the premier Asian futures exchange, the Singapore Exchange recently released the above video, entitled Founding Futures.  The 19 minute documentary provides a great retrospective of SGX’s origins which were initially developed upon the trading pits of SIMEX and is a mix of vintage trading pit footage in addition to commentary from those who built or traded at SGX.

I really enjoyed watching the video and it brought back a lot of memories since the group of other locals I traded with used to be really active when it served as the overnight eurodollar market.   Days were very long for many on the SIMEX/SGX floor as the eurodollar market was open about 12 hours each day and for many, including the excellent broker we used (Amelia Phua, email me if you read this!), worked the entire session on the floor then stayed there to track how things rolled onto Globex after and subsequently the Chicago open.

One funny memory I’ll share really quick was how kiasu the pit was when it came to even small trades.  At the end of each day we’d get a breakdown of each trade and how it was carded up, for something like a 25 or 50 lot the pit broker would often card up a dozen people on the other side which always seemed like a nightmare to constantly keep a count straight.

The SIMEX/SGX trading floor was opened from 1984 and twenty years later in 2004, the exchange began the transition to becoming a fully electronic marketplace.  For the Singaporean trading pits by mid 2006, it was finally game over, lah. 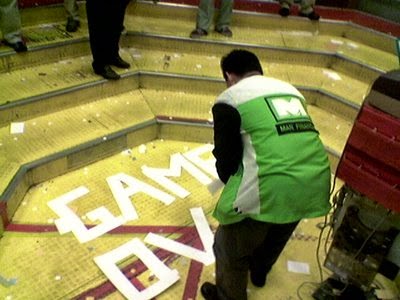 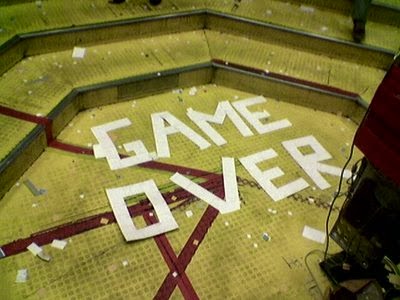