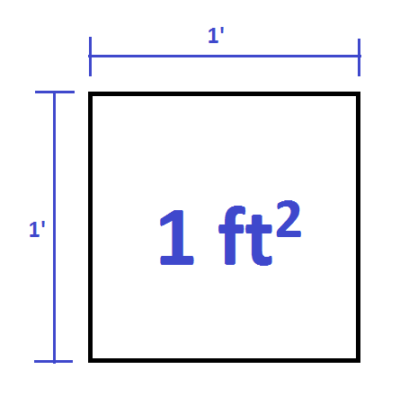 What was the intrinsic value of a prime location to stand in the CME’s eurodollar pit back in 1996? 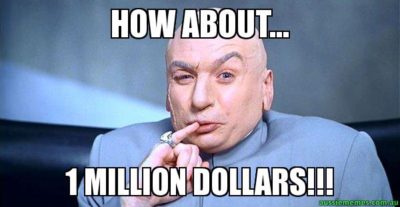 In reading through some old Crain’s stories, I came across the following article which is something I long heard of:

“Around the beginning of this year, Chicago Mercantile Exchange broker Mr. —— may have made real estate history.

Sources say Mr. —— sold his standing spot in the Merc’s Eurodollar pit-a slice of turf that measures just one square foot-to a fellow broker for $1 million.

Quite a sale. But such a deal is verboten at the Merc and other local financial exchanges.

Under the exchanges’ oft-quoted “free markets for free men” slogan, traders and brokers must earn a spot by muscling their way into a pit, then trading or filling enough orders to persuade neighboring traders to let them be.

While traders generally respect each other’s spots, nobody can officially “sell” their pit space.

Yet an informal market for Eurodollar pit space has existed for nearly three years, according to sources on and off the trading floor. This market appears to be an outgrowth of the increasing influence of organized broker groups that dominate the business of filling customer orders at the Merc.

No actual titles change hands, but sources say the rules of ownership are enforced by pit supervision committee members and upheld in appeals to the Merc’s board of directors.

“If you don’t set up a free market, an informal market crops up,” says Merton Miller, a Merc public director and professor emeritus at the University of Chicago’s Graduate School of Business.” /end snip

Granted this spot which changed hands, also assuming the order flow which came with it, was for a broker who was earning a dollar to fifty cents per contract executed and a subsequent Crain’s article noted that floor brokerage fees just in the eurodollar pit averaged about $275,000/day!    I’d venture to guess that figure represented about 20-25% of the total pit brokerage fees across both futures exchanges in Chicago and you can understand the broad economic impact which the trading pits had on the city when over a million/day was going towards brokers and clerks, not to mention what the exchange, institutional brokerages and locals were earning on top of that.

These articles were emerging during a heated division at the exchange by CME members who were trying to reverse the dominance of pit brokerage groups and the following week after this ‘real estate’ story was a line which made me LOL.

“It’s unlikely the feds have planted agents in the pits-as they did in the late 1980s, when an FBI sting led to charges of illegal trading at the Merc and the Chicago Board of Trade.

One reason: Both exchanges have beefed up membership screening-housecleaning that makes it harder for federal agents to pose as traders.”

LOL, having read in the book Under and Alone of how extensive fake backgrounds are created for agents, I’m sure that it wouldn’t have been an issue for the Feds to have gotten agents in again if they wanted.  The funniest part was how the writer made it sound like membership screenings were increased to detect any Feds.